Last summer I received an early morning text from my good friend in Ohio, Jodi Luke, who announced with a substantial number of exclamation points that she was moving to Italy. 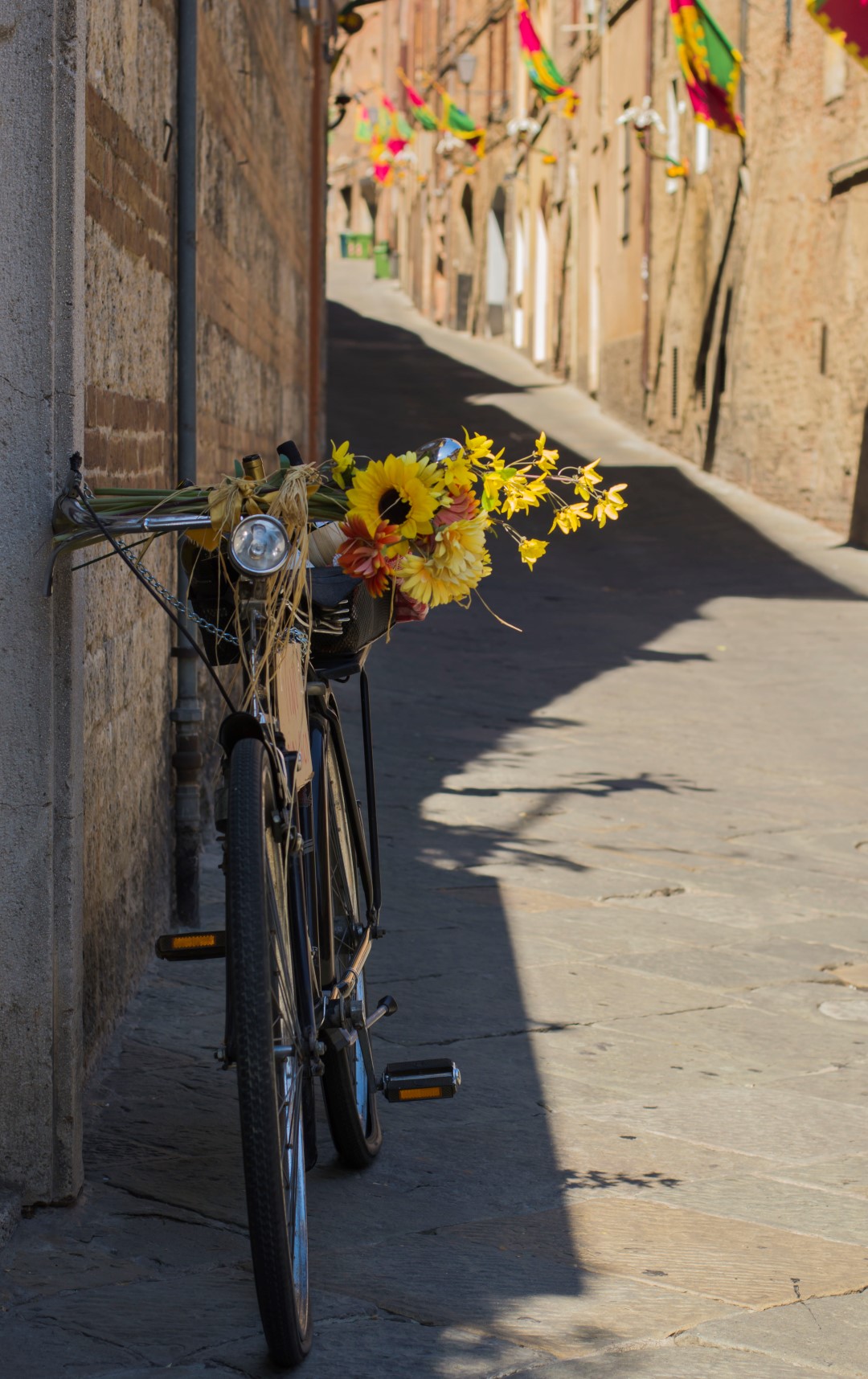 Jodi, who has always wanted to do mission work (with a secret yearning to live in Italy), found a connection through Avanti Italia, a wonderful program just minutes from Florence that uses the Bible to teach English for free to anyone who wants to learn. Jodi inquired if I would be interested in going. Of course! But the program was two years long, and Bryan and I felt our present calling was in Utah. I contacted the head of the program to see if there was any short term work that needed done and was put in touch with David and Debbie Woodroof, the current (and incredible!) directors of the school. David said they were planning a lot of renovations on the school summer of 2014 and if we wanted to come and help they would cover room and board. 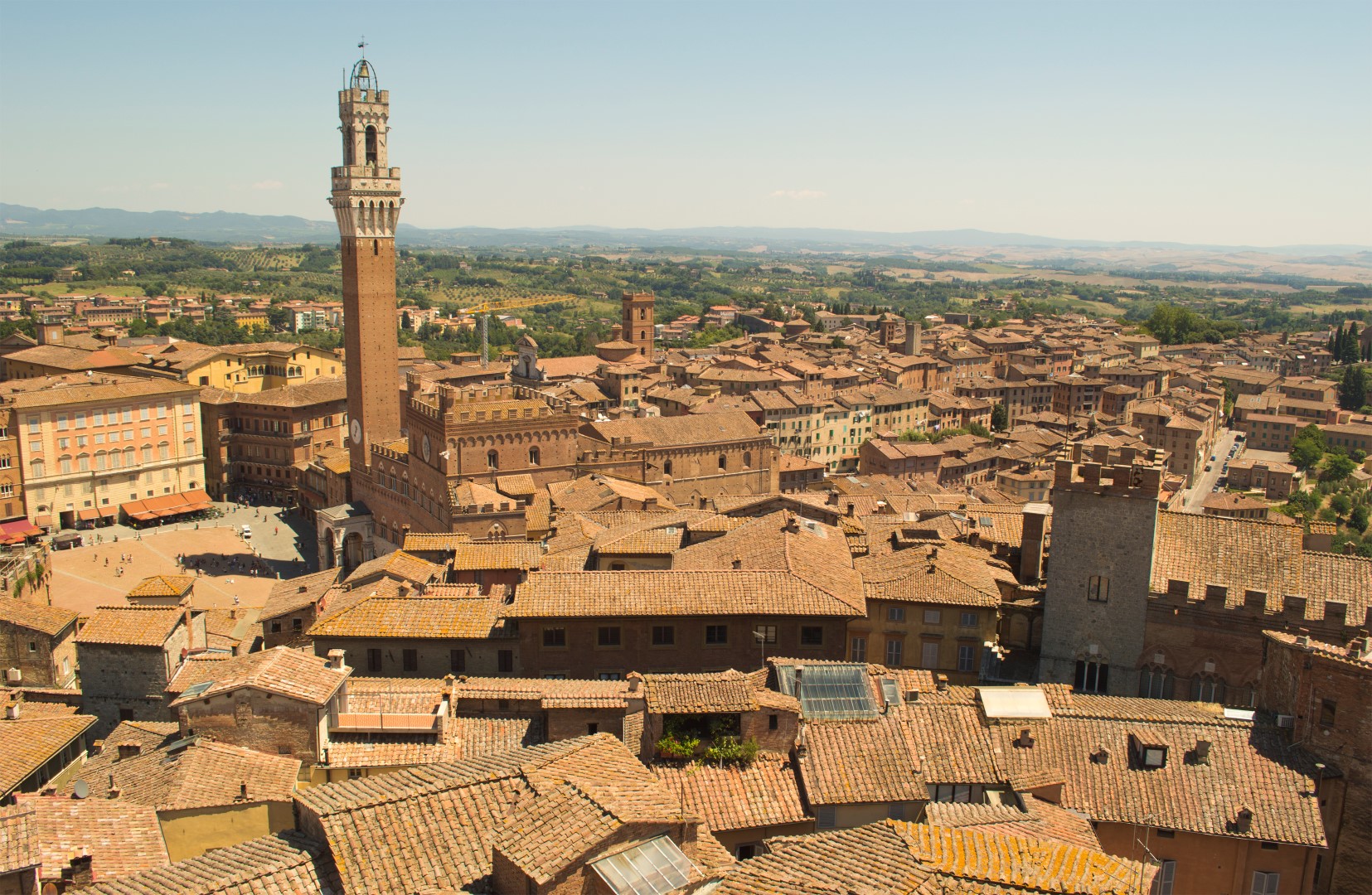 Eight months later we met Jodi in her new home halfway across the world. Bryan and I have traveled extensively and like to plan and research our trips until our eyeballs bleed. We thought we were ready for the culture differences but it really took us a few weeks to fall into the Italian way of life. I am especially grateful to the Woodroofs who have lived in Italy for seven years now. Having a local show us around has saved us from making some cultural blunders. 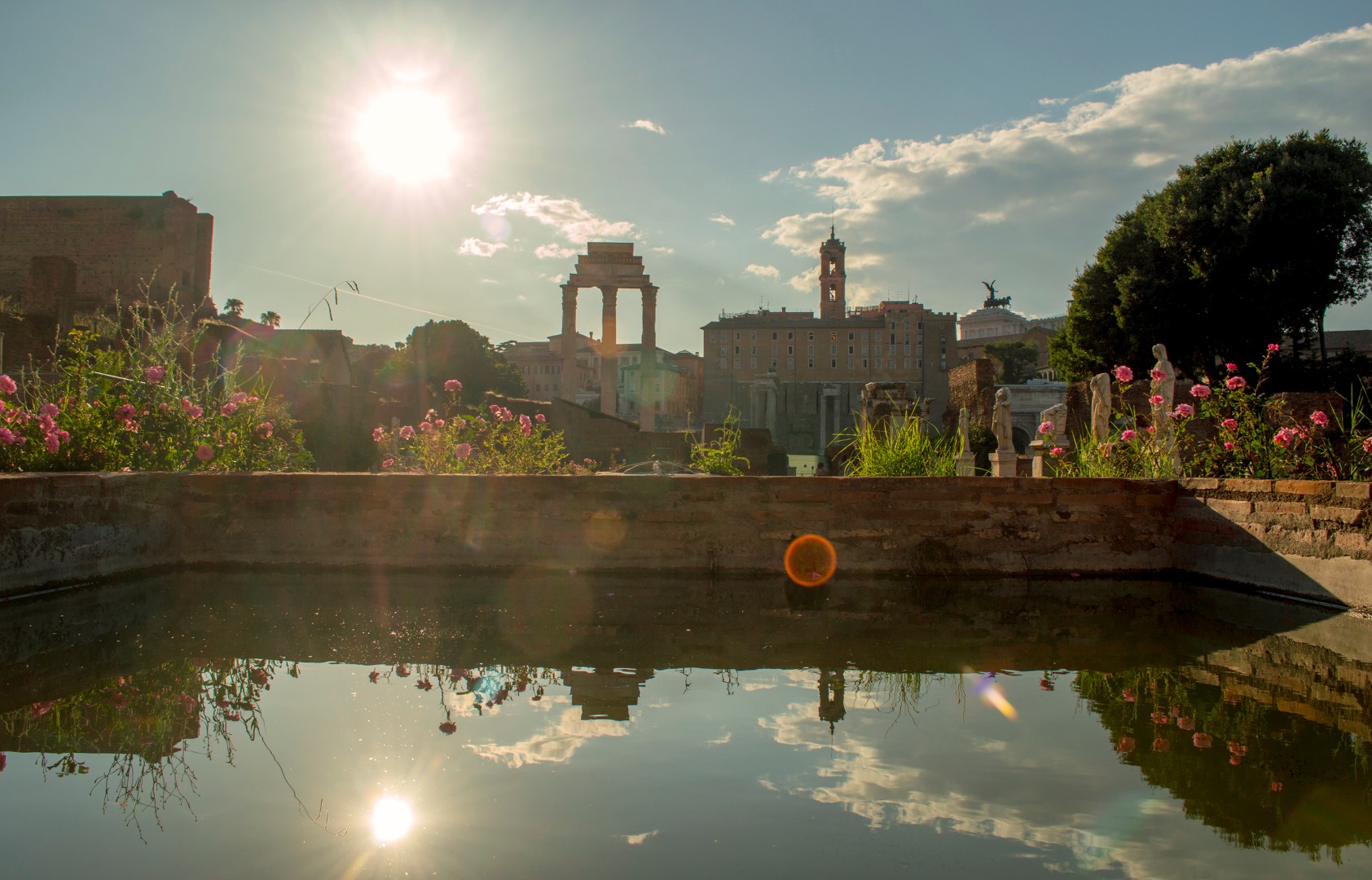 For me not having air conditioning when doing physical labor in the mid-nineties was harder to get used to than I would like to admit. I don’t like the lethargic feeling I get in hot wet heat, like my brain is full of cotton balls and I can’t form a single coherent thought (the eight hour time difference didn’t help either). Italy outsources their electric so it’s too expensive to use immoderately. Having no AC also means a lot of open windows which is lovely for fresh air and afternoon sunshine but not so much when every mutant bloodthirsty mosquito knows where to find you, irregardless if you’re wearing 152% DEET spray. But it hasn’t been all bad. One of my fondest parts of the day is going to the bar every morning, especially on Sundays. But more on that later. 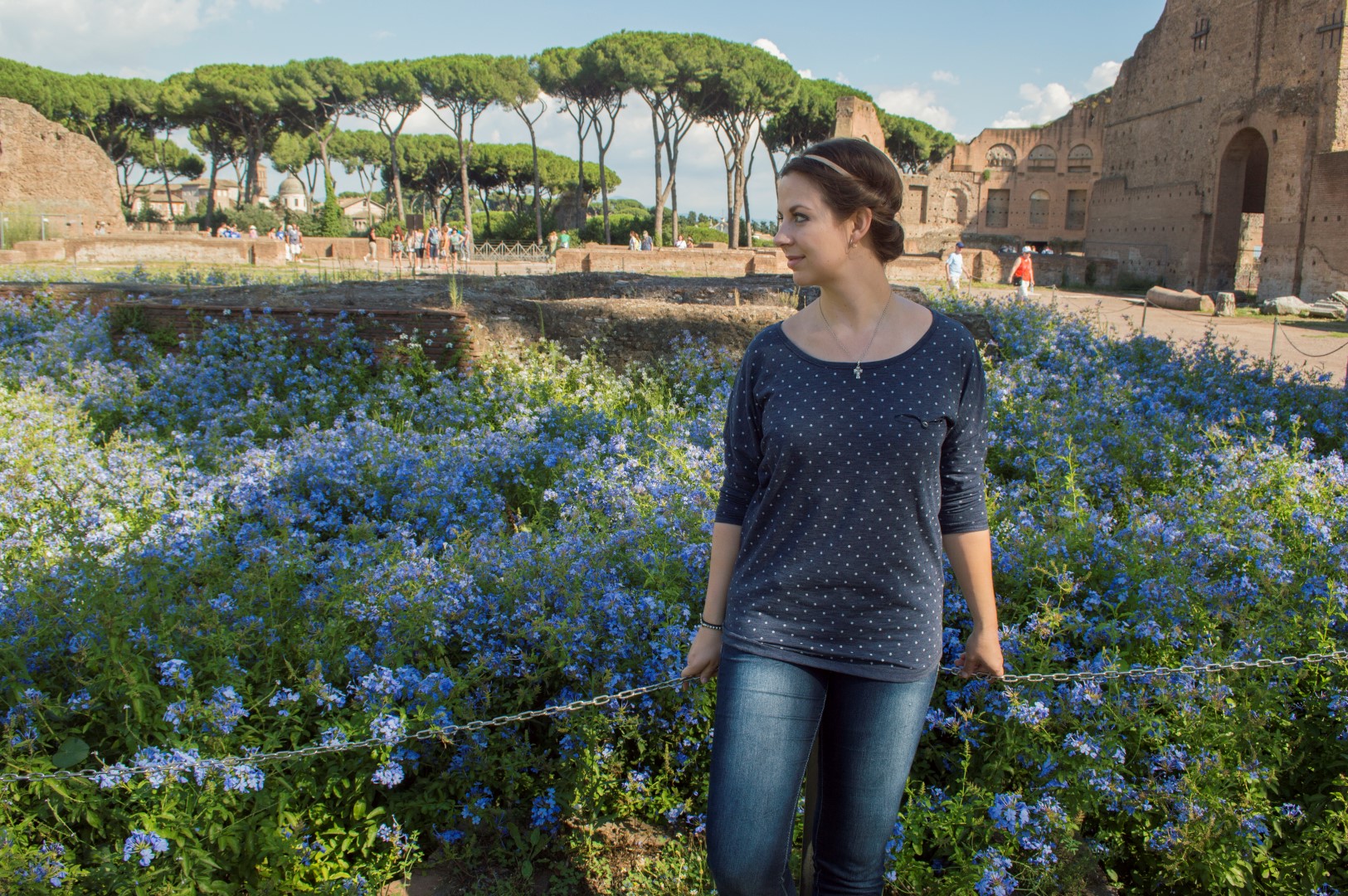 Bryan and I have experience with a lot of home renovations which has helped on this mission, but of course Italians have to do things differently. For example, in the states we use latex based house paints which are fabulous because the primer can be mixed right in and the second coat can roll on even while the paint is still wet! House paint in Italy is water based. Rolling a second coat on wet paint would cause the walls or ceiling to peel and collapse. Each can has to be mixed with one part water to four parts paint. This makes the application very drippy and it doesn’t feel like you’re doing anything except making the wall wet and the paint has to change colors at least three times before it dries to look like the color you purchased. 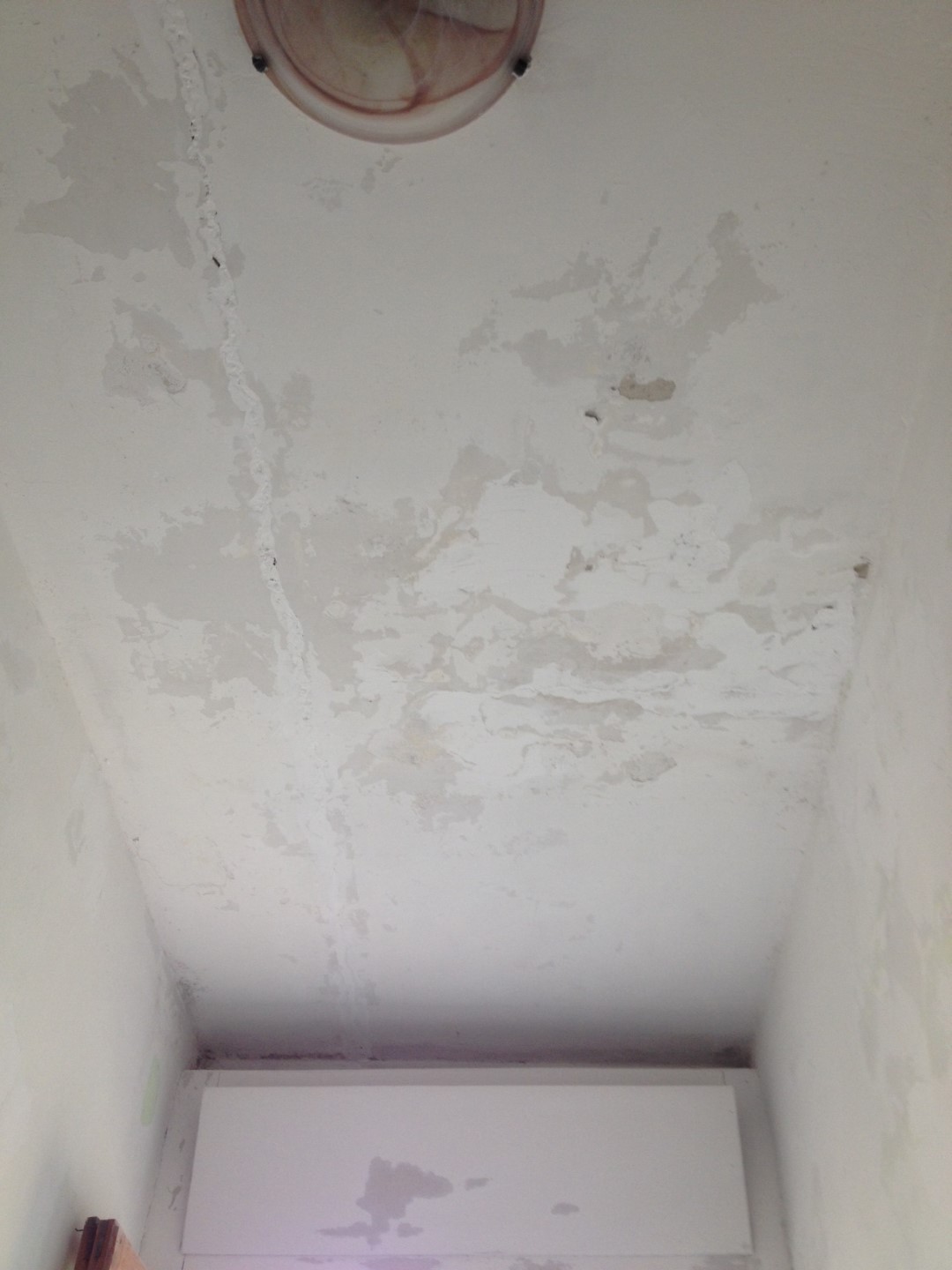 Here’s an example of the condition of one of the bathroom ceilings. The houses are made from mortar, stone, and cement which is more prone to shifting and cracking. Bryan was put in charge of gouging out the cracks which we would then fill and sand for a new smooth ceiling. 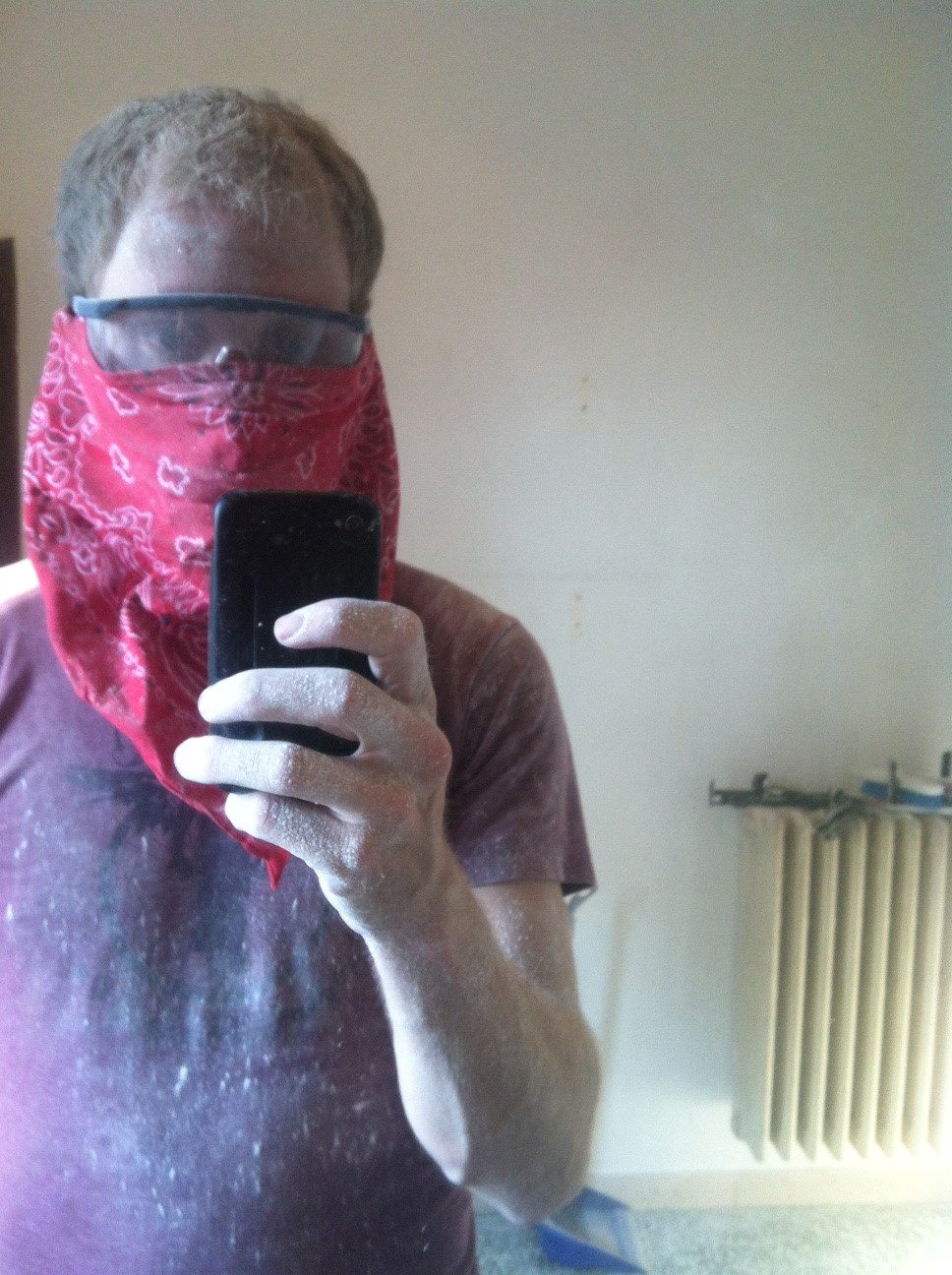 The work is very messy. 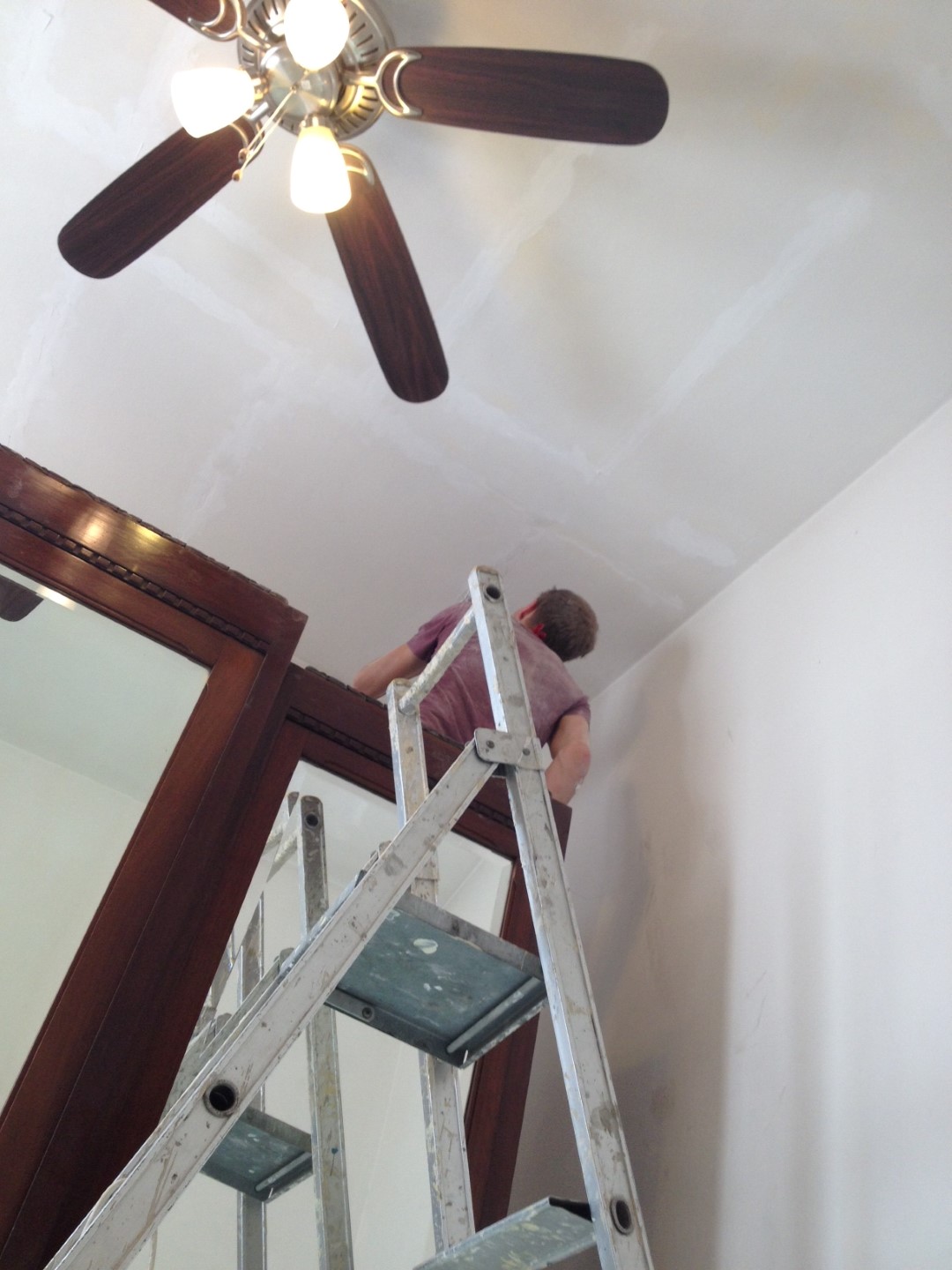 Last week we finished one of the matrimonial rooms and the director, David, let us go to the paint store to pick out the color for the walls. 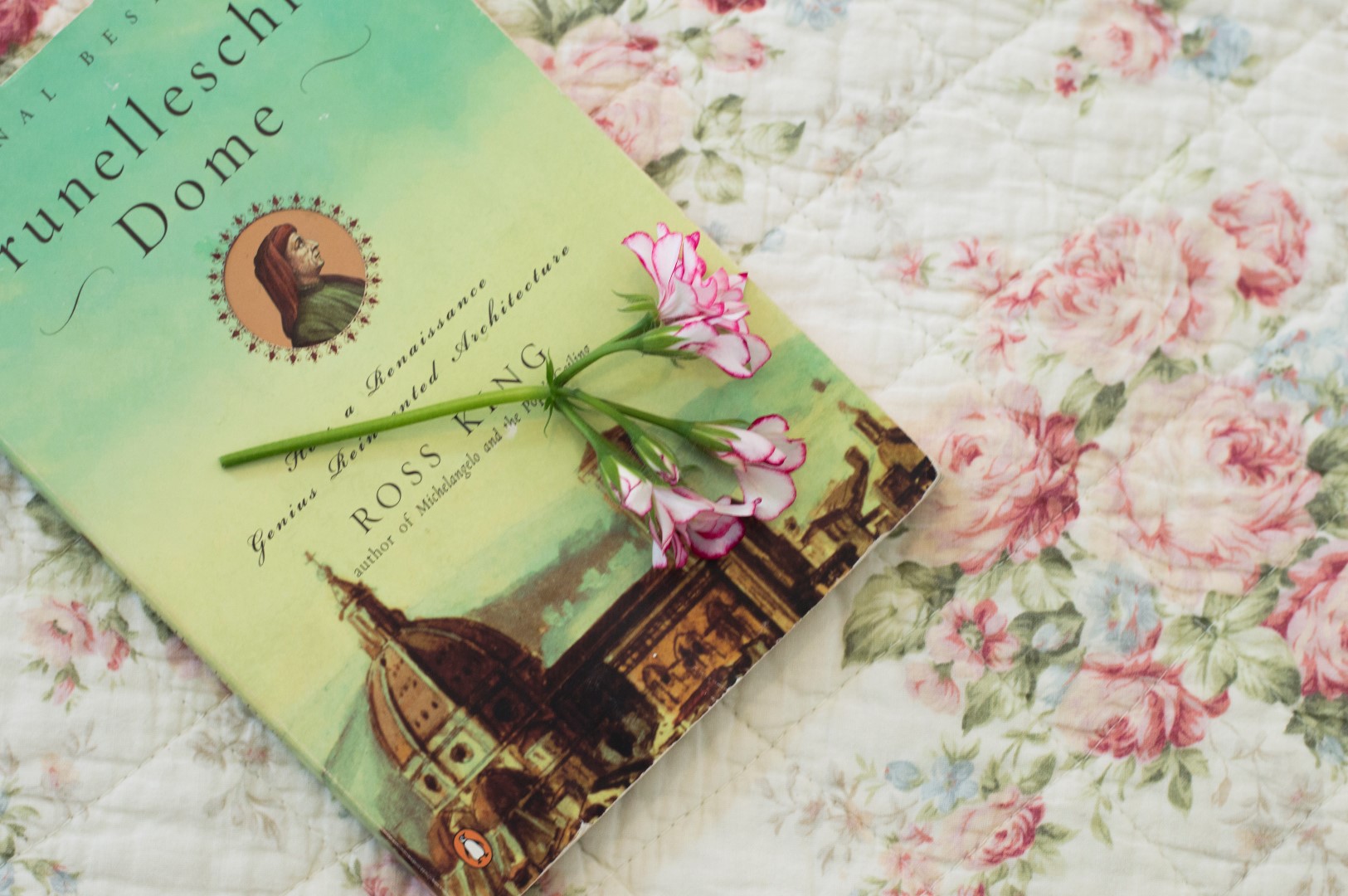 On a side note, in Italy you do not help yourself. I, not knowing this, marched into the supply area that was intended for employees only to look at paint brushes and rollers. I returned to the checkout where David was waiting, laughing with the other employees after having explained, I’m sure, I was one of those “Americans.”

And voila! The finished room. 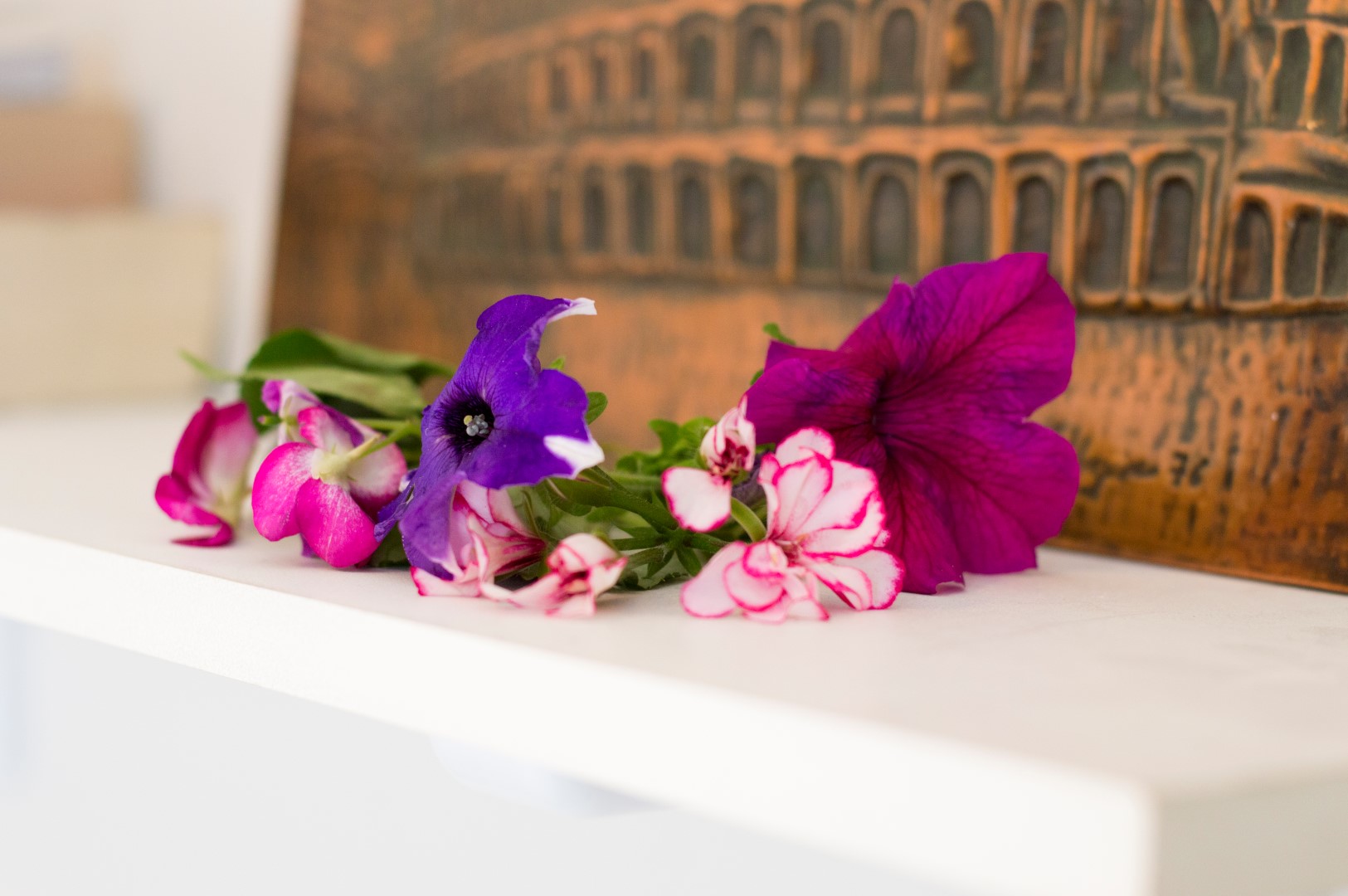