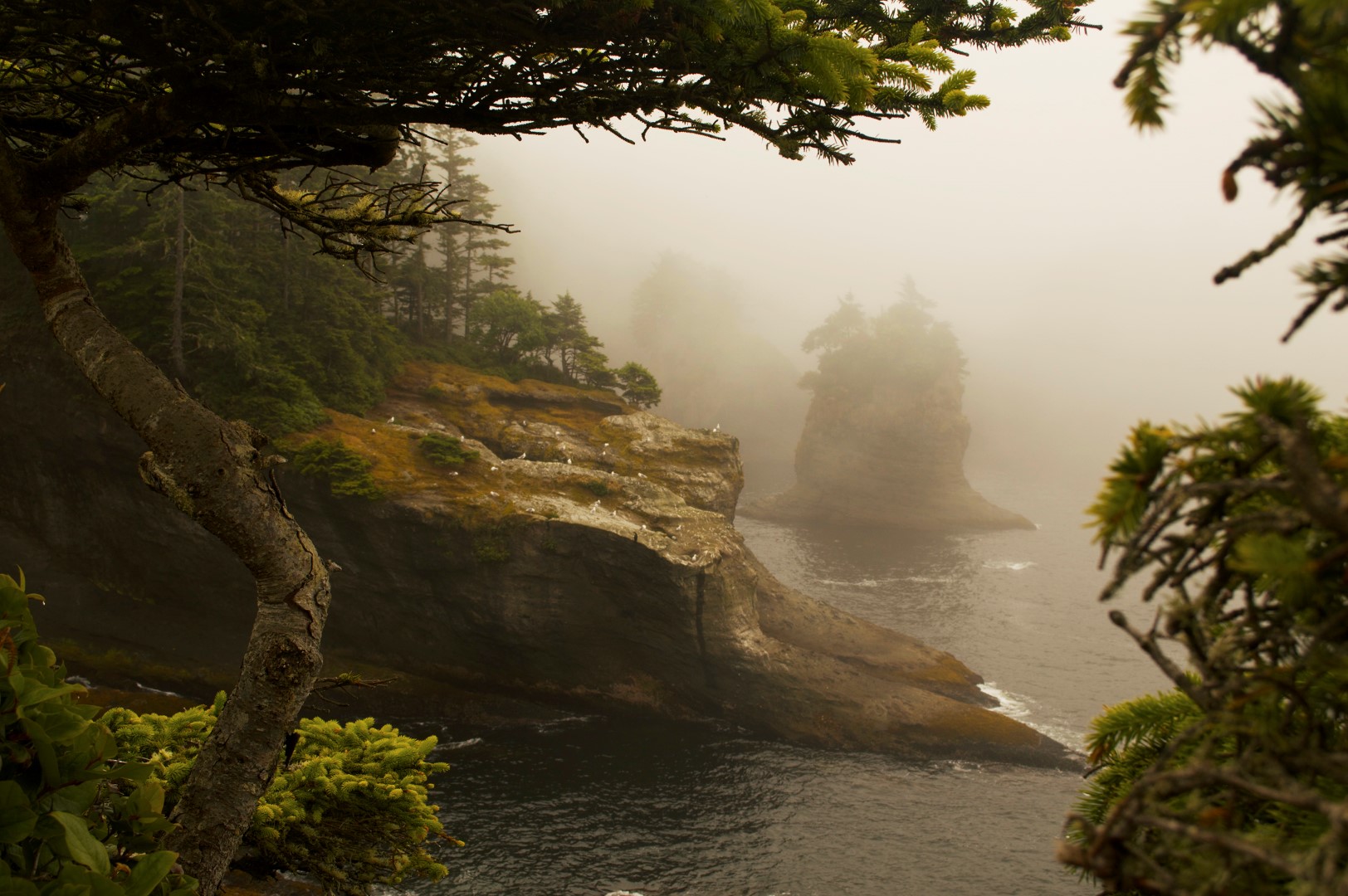 This past week Bryan and I took a van crammed full of teenagers on a Bible retreat to the Olympic National Park in Washington. We had visited before during a cross country trip across the US about three years ago, so we were eager to share this magical place with our youth group hoping their young innocence would draw out all of the unicorns hiding in the misty rainforest skirting the Pacific.

I love traveling. There’s the thrill of anticipation on a long road trip that pushes you to keep driving. This trip was especially memorable. Nine teenage girls belted out the soundtrack to Pitch Perfect for almost the entirety of I-84. 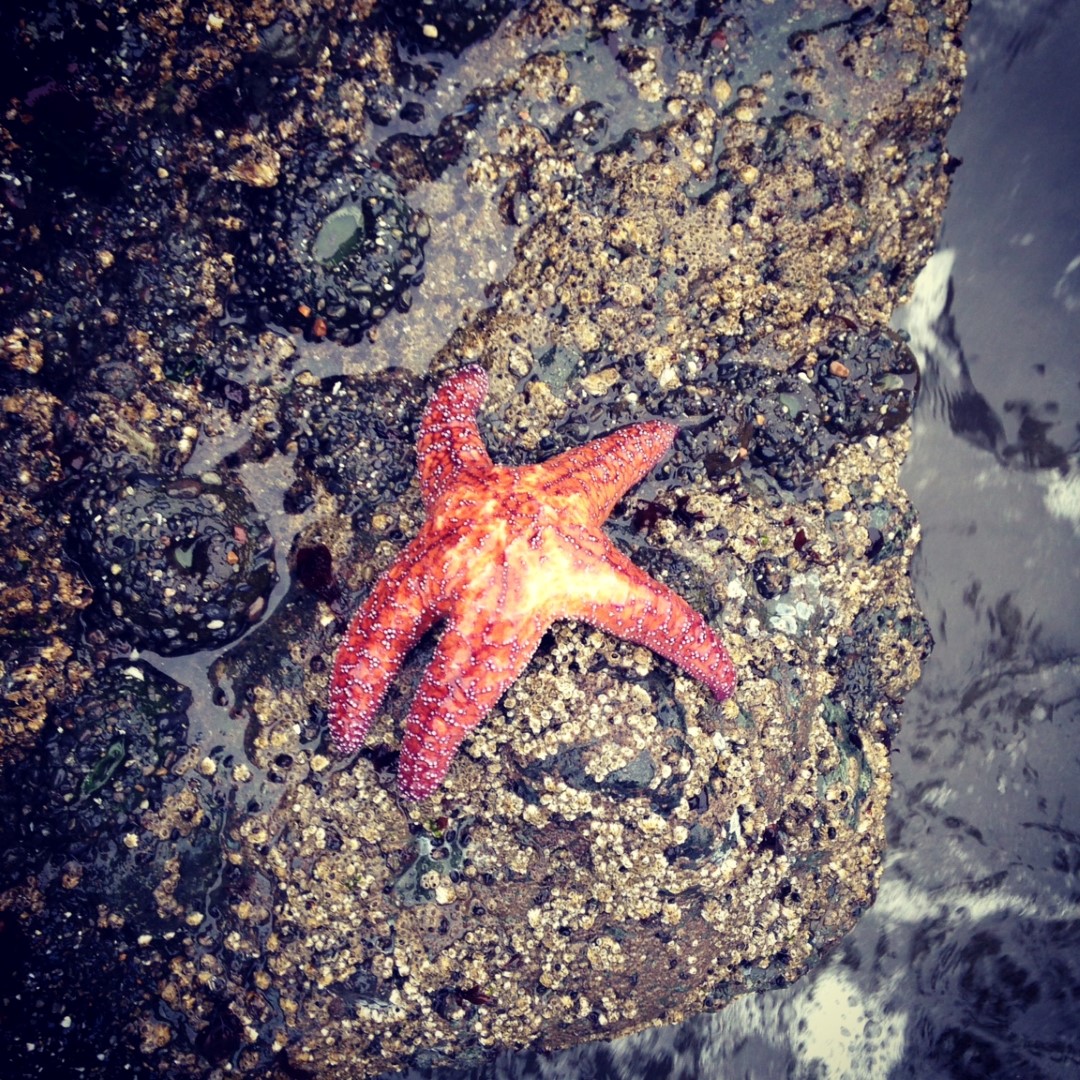 There were a lot of “firsts” too. Many of the teens had never traveled beyond Utah or Idaho while others had never even seen the ocean. Someone saw their first shooting star. For another, their first starfish. We saw seals and otters playing in the undulating grey water. 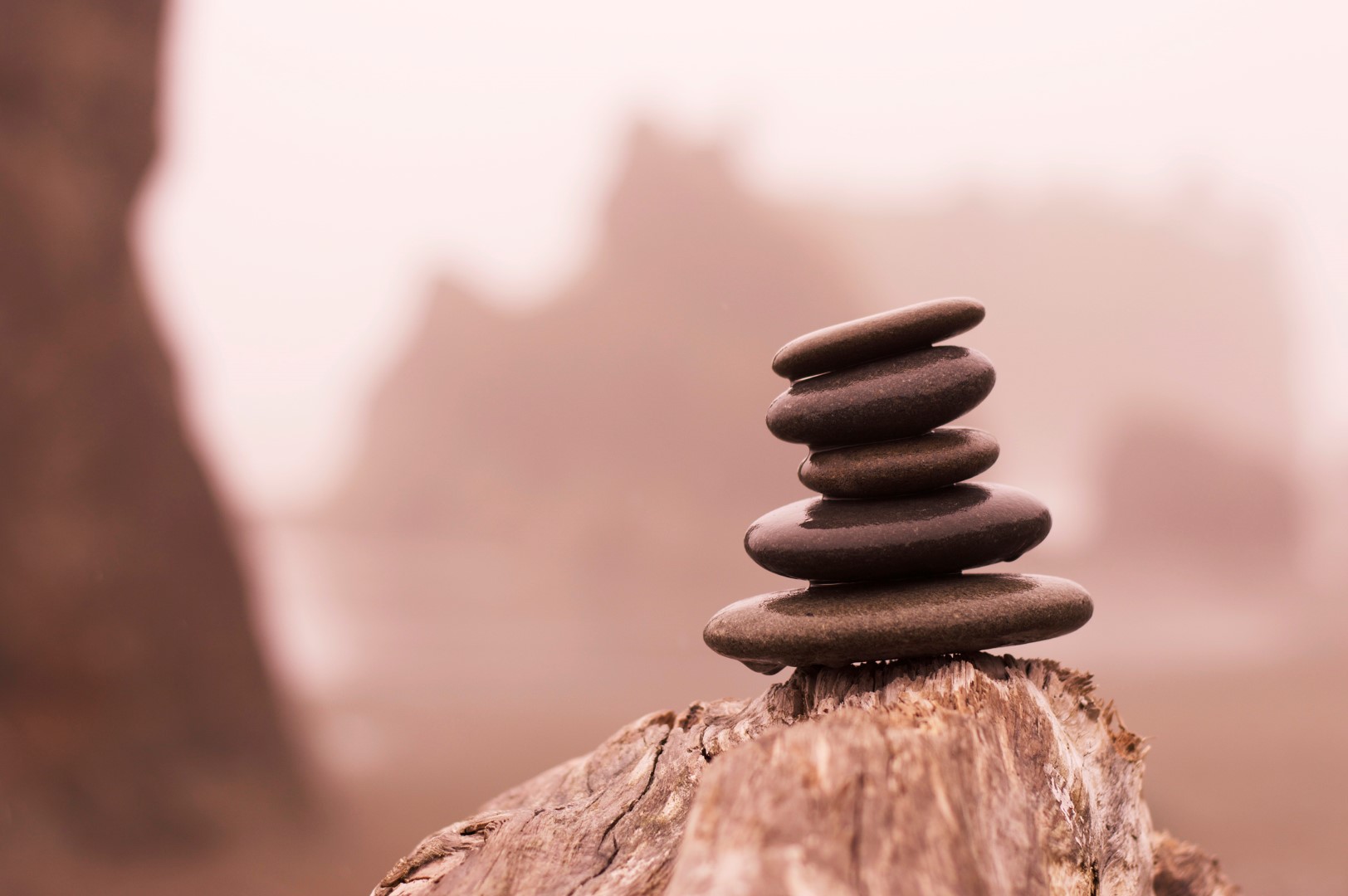 The landscape is surreal. Seastacks, obscured by a cold white fog, rise out of the ocean like shadowy giants. Pockmarked tide pools, berated by the wind and frozen surf are teeming with bright star fish and underwater flora and fauna. 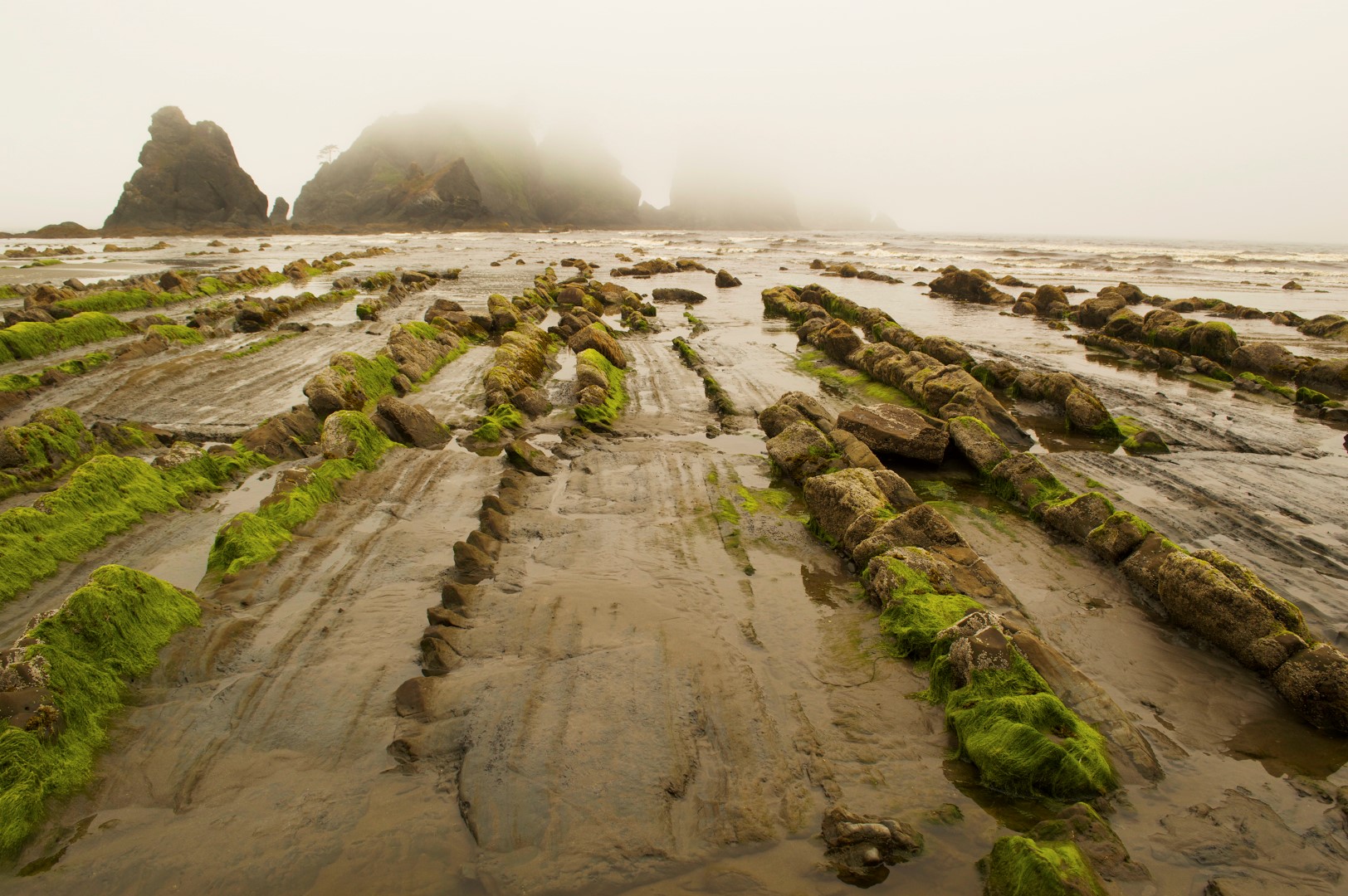 I brought my pochade box along for the 15 hour journey hoping to do a little plein air painting. 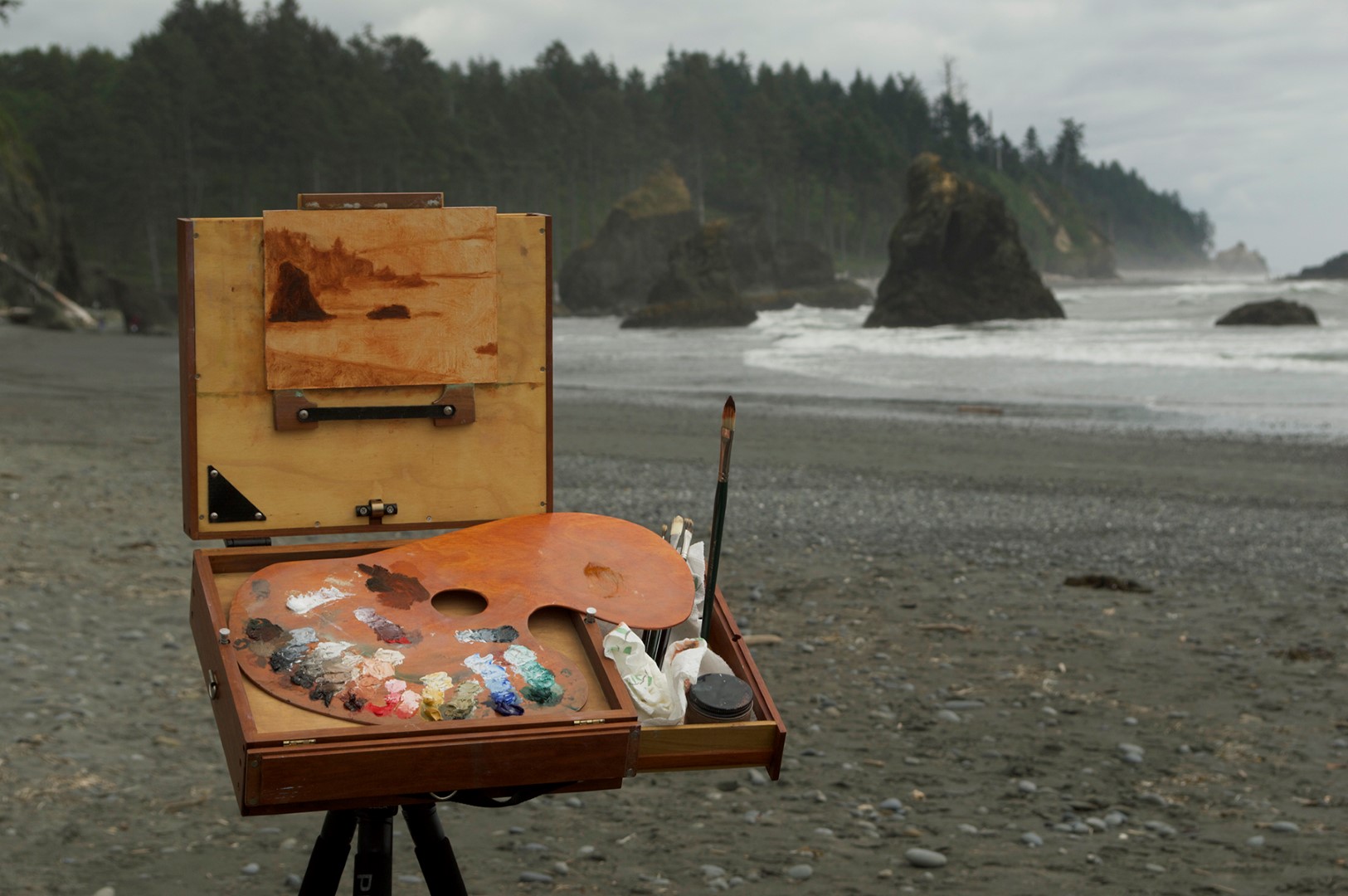 Here’s my setup with the initial underpainting. My palette included (from left to right) Gamblin’s Radiant White, Ivory Black, Raw Umber, Asphaltum, Transparent Oxide Red, Cadmium Red, Yellow Ochre, Ultramarine Blue, and Viridian. I tried to bury the legs of the tripod deep in the sand, but the wind still blew my setup over multiple times. It’s not visible in the photograph, but I have a hook on the bottom of my tripod to weigh it down for such blustery occasions. I hooked my backpack onto it and tossed the camera in the bag and that helped weigh it down. 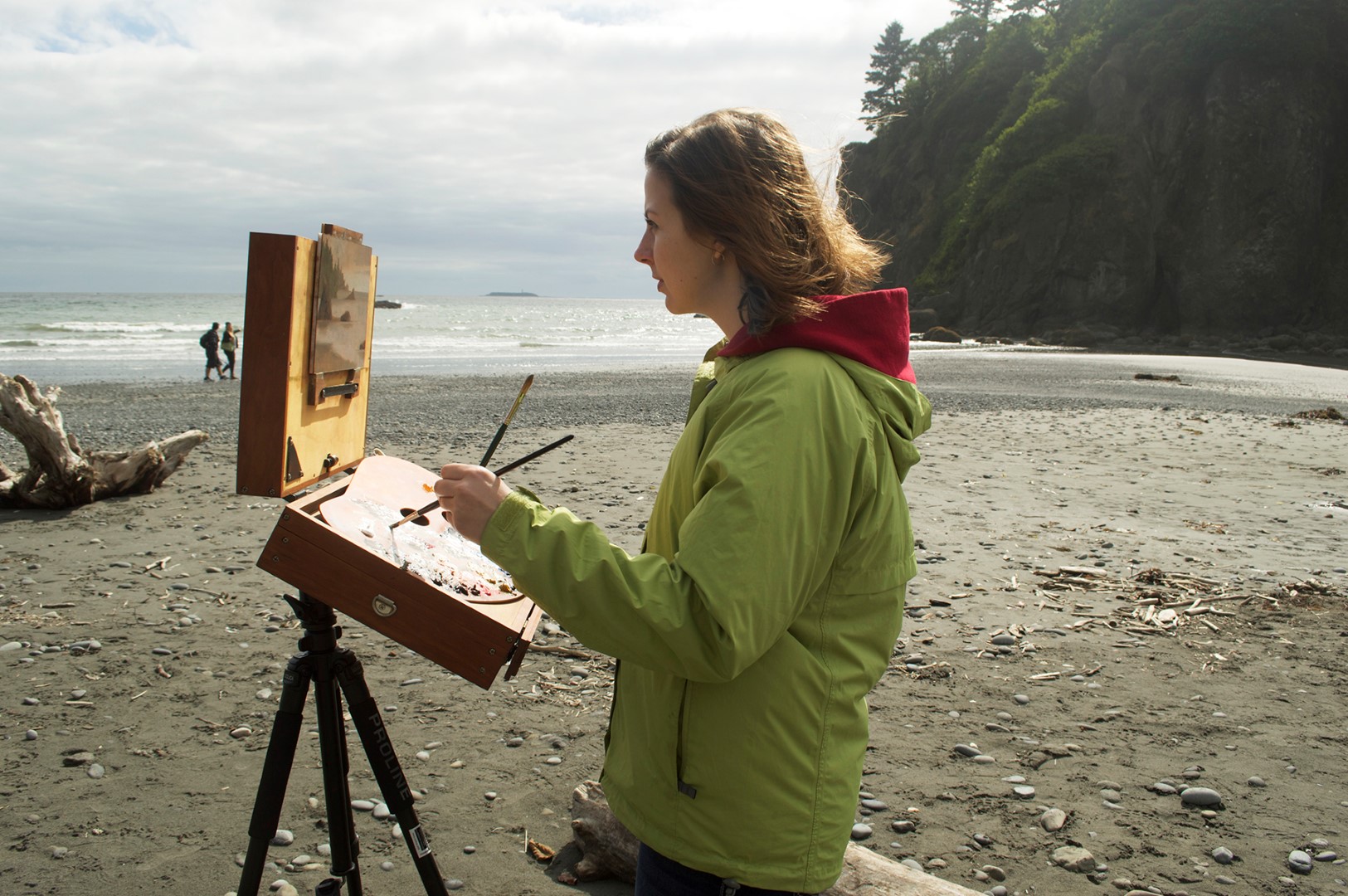 Here’s the finished painting. I would have liked to have spent another hour or so finessing, but the tide was changing and it was very, very cold. 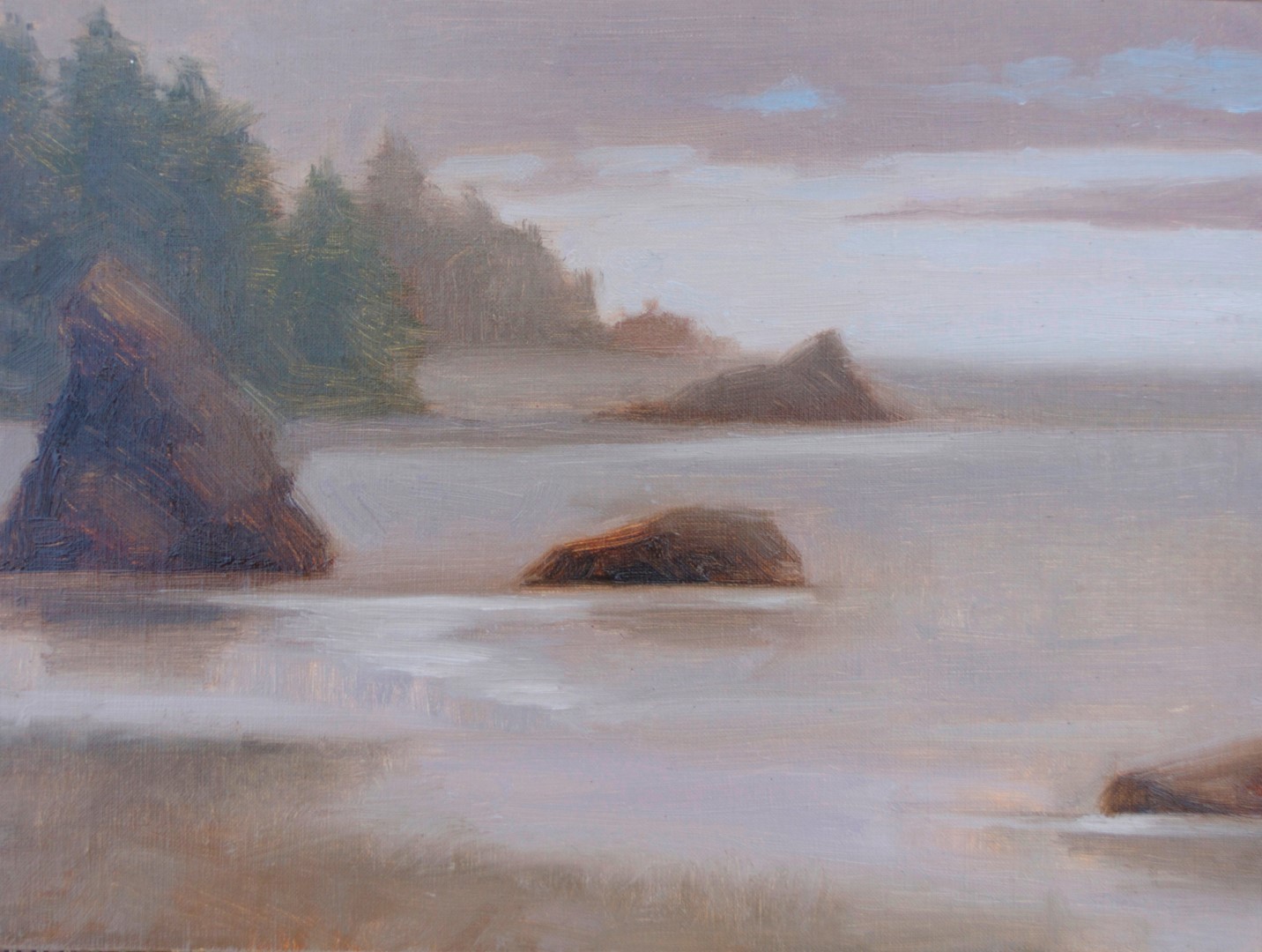 It was a stunningly beautiful and uplifting week and I am sad that it’s over. Especially since I did not get to see a unicorn.