For the past month I have been studying at the Grand Central Academy of Art in New York City. Both the school and living in the city have been a phenomenal experience, albeit an exhausting one. I’m up by seven-ish every morning and stumble blearily back to the apartment by ten or eleven that night, usually because I’m staying late at school to continue working and afterwards squeezing in some site-seeing. Bryan and I have declared this mode of travel “Sours Style.” When my family travels or goes on vacation the goal is to chillax to the max (otherwise known as “Richardson Style”). This often involves a lot of lounging, preferably on a white beach with a pink lemonade (box mix+add water+shake=hydrating, yet minimal effort beverage. Although after writing all of that I suppose the laziest option would be simply sticking with the water). When Bryan’s family travels, the goal is to blast through wherever we happen to be (I never can remember because we’re moving so absurdly fast) and to not stop moving until you have bloody stumps for feet. But more on that later.

Here’s a sneak peek of my cast drawing in progress: 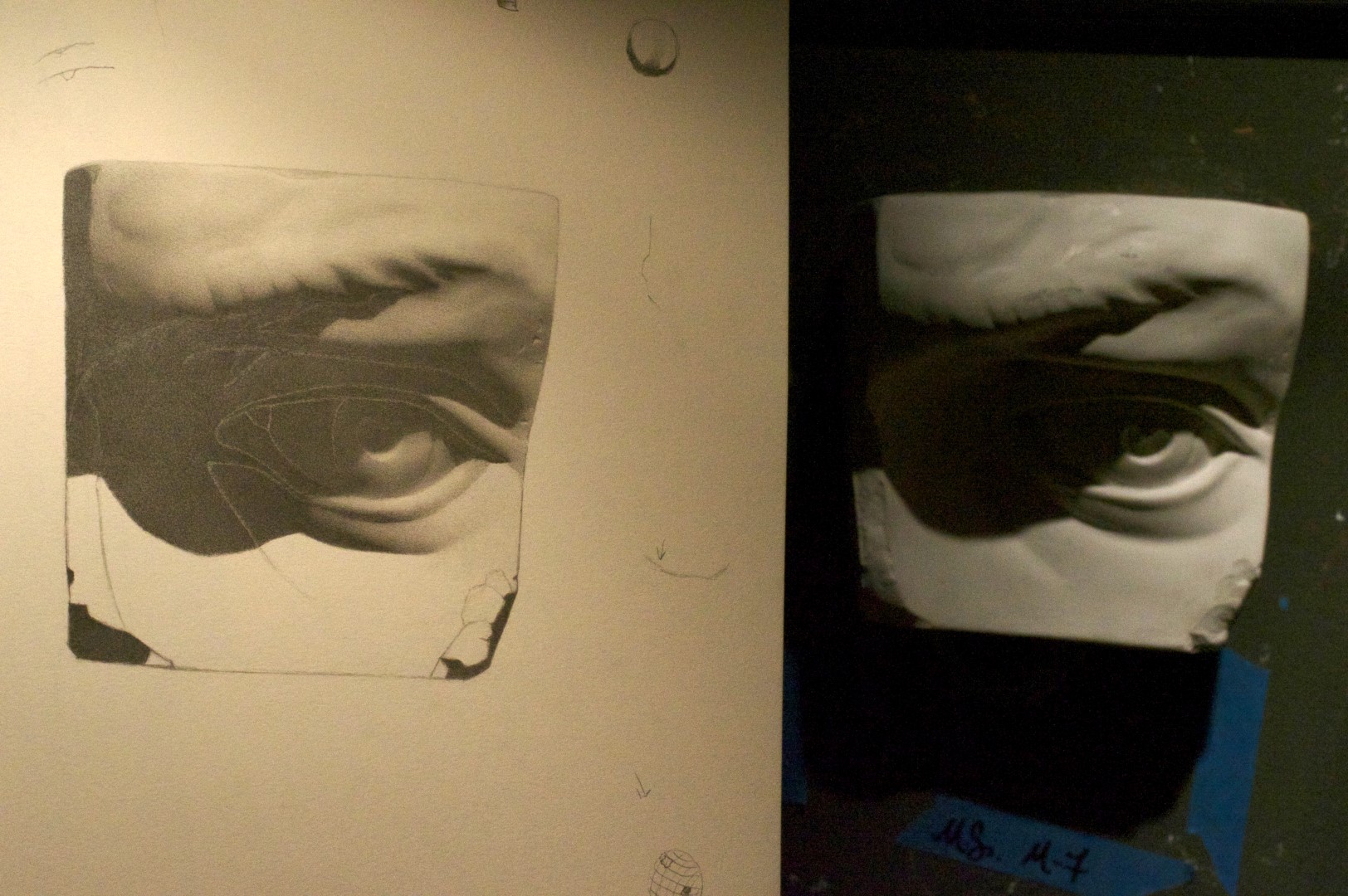 So. Stay tuned for two new and fabulous updates! Learning How to Draw: Part II and Living in NYC, which is absolutely crawling with rats and cockroaches and some of the rudest people I have ever met, but is also one of my favorite places ever. If that doesn’t pique your interest I will also be chatting about why subways are freaking awesome, what it takes to act like a New Yorker, and bagel floozies.