Bill found his favorite sable brush for portrait detail in London, England many years ago. They are difficult and expensive to ship overseas, however, and he’s been searching for its equal in the states ever since to no avail. Bill also has a close relationship with Trekell, a wonderful paintbrush company located in California. He’s been purchasing brushes from them almost since the company’s inception and has also filmed demos and tested products for them before they head to market. Trekell, in turn, made Bill a Signature Series of portrait brushes according to Bill’s specifications.

Recently, Bill sent Trekell one of his England brushes to see if they could make a replica. They sent him five to test, and Bill gave one to me for my input. 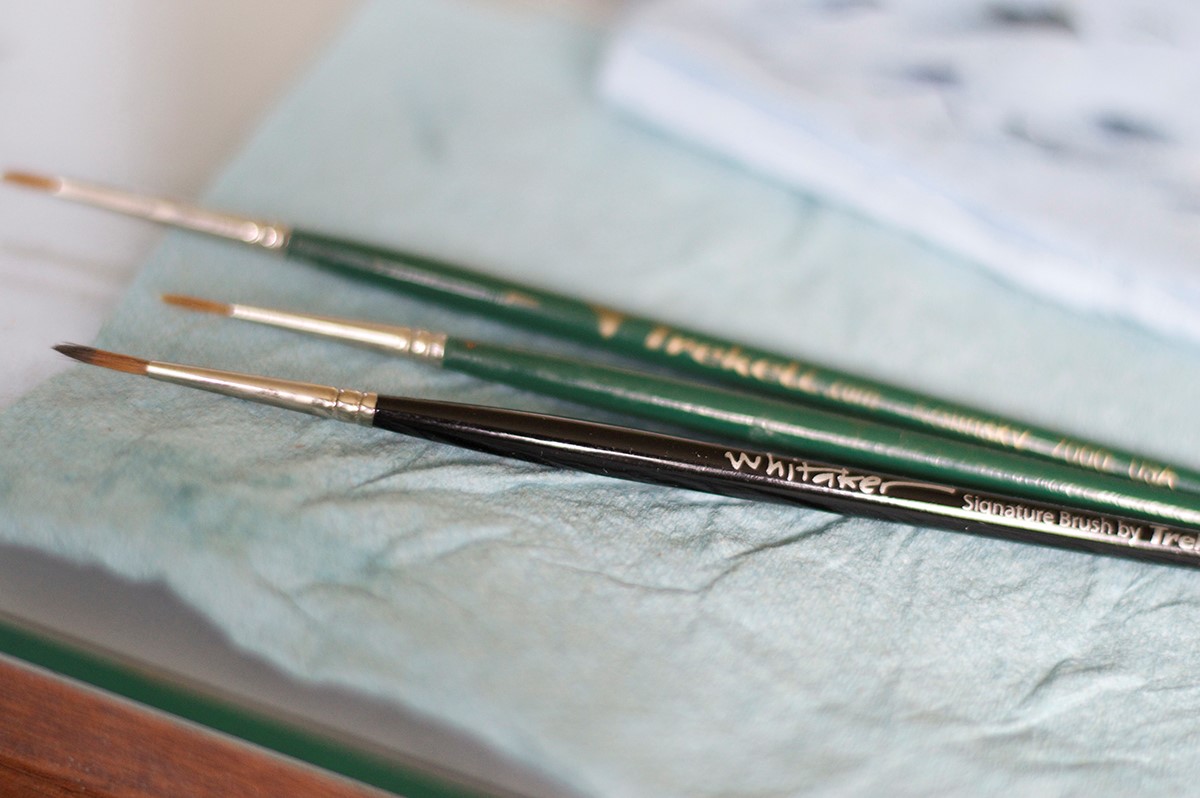 To test the brushes as objectively as possible, Bill is simultaneously using the Trekell replica, his England brush, and a watercolor Kolinsky sable. He remarked he’s unsure of the feel of the replica just yet. As I’ve had no previous experience with magical paintbrushes discovered in a dark and quaint London shop…resting perhaps in a velvet-lined case near the window, a shaft of light breaking through the dirty clouds to form a dusty halo around the lacquered hardwood handle and glinting off of the silver-plated ferrule which catches the artist’s eye…

I am loving the Trekell replica. The sable bristles are longer  than my other detail brushes and yet retain their point for a buttery smooth stroke every time. This is not the smallest brush I own, but it renders minute details with ease. 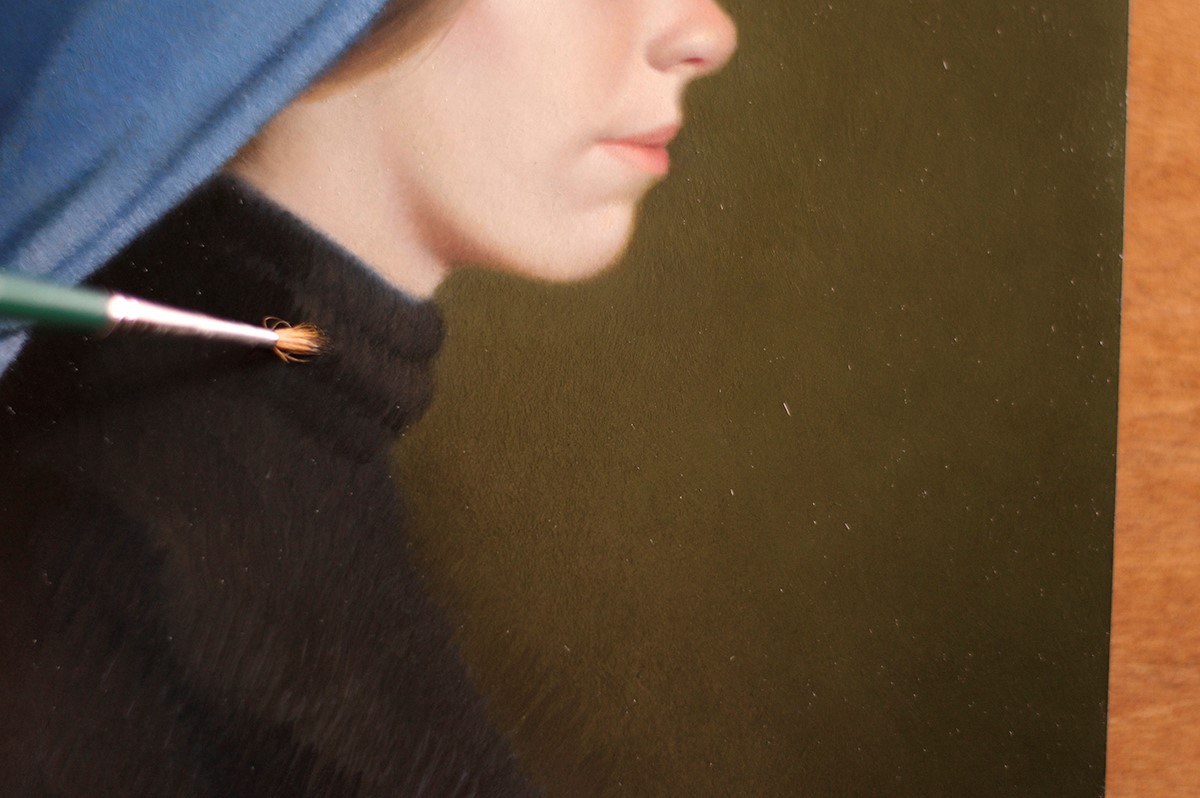 As I work layer upon layer, I used the Trekell sable to create broken strokes. I then go over the strokes with one of Bill’s old Kolinskys which are perfect for blending and creating textures.

The painting still isn’t finished, but here’s another progress shot: 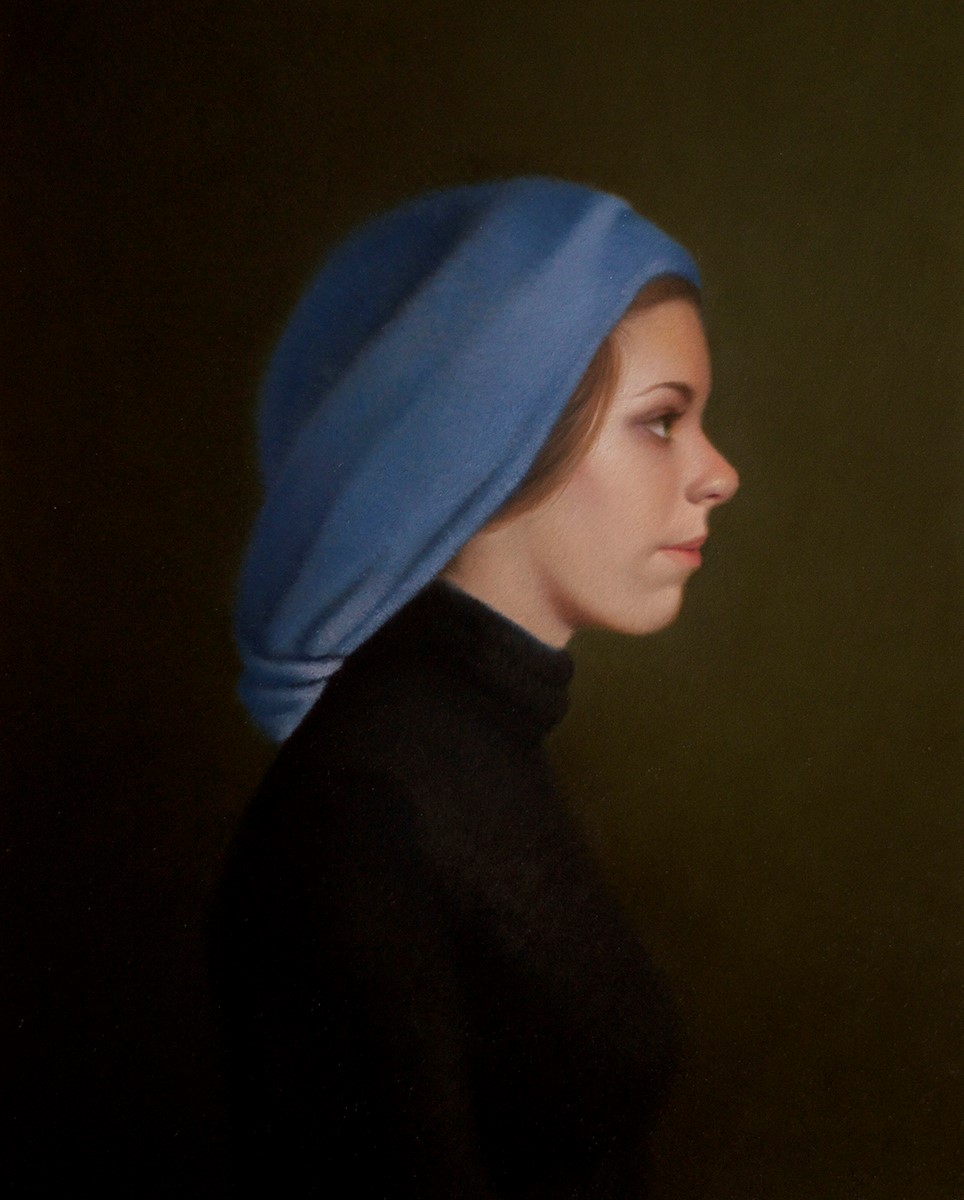